Ten years after its creation, it now Sewan has more than 450 employees and relies on a network of 850 distribution partners.

With a turnover of 116 million euros in 2019, and a major international expansion through the acquisition of Vozelia in Spain, 3StarsNet in Belgium and 42One in Germany, Sewan is now one of the leaders in the BtoB Telecoms market in Europe.

But to get there, a long road paved with innovations, CAB meetings and carts has been travelled by the small start-up, which started its adventure by setting up headquarters in a former bakery.

Retrospective on ten years of history:

Sewan is the story of four entrepreneurs who came up with the idea of simplifying telecoms. The idea of a new-generation user-oriented operator.
The project took shape in 2007. The very young company then offers voice, mobile and internet access services. The success of this project is due in particular to a differentiating operator model that consists of offering telephony, messaging, data and collaboration tools to a network of white-label distribution partners. Providing them with 100% automated services became a prerogative, thus the unique management interface was born: Sophia.

As the years go by, the departments diversify and the teams grow. In order to gain expertise in hosting and data backup, Sewan acquires Navaho, a specialist in these areas.

Ten years after its creation, Sewan intends to continue the international development started in Spain and to export the business model that has made it successful in many other countries.

If today Sewan is one of the leaders in its market, tomorrow... Sewan intends to become the benchmark.

Are you familiar with this service?
For more details:
Data sheet

- 116 Million € turnover in 2019
- 30% of the workforce assigned to research and development
- 6 consecutive appointments to the Deloitte Fast 500
- Acquisition of Vozelia (Spain), 3StarsNet (Belgium) and 42One (Germany) as part of its international
development strategy - A goal for Vozelia: to increase from 2 to 20 million sales in 5 years.
- A great success story
- A community of passionate
people - A young, ambitious and dynamic company 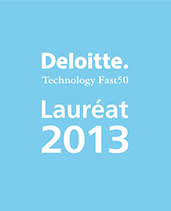 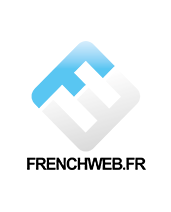 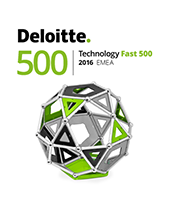 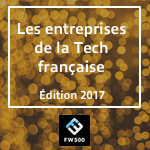 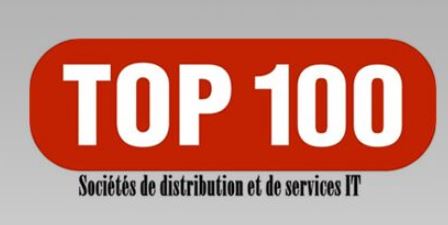 Sewan, November's company of the month in EDI

Named by Alliancy as one of the "100 digital players to support your transformation". 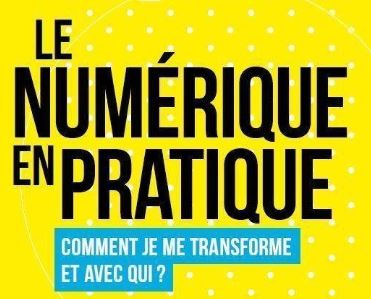 Sewan is certified Happy At Work 2020 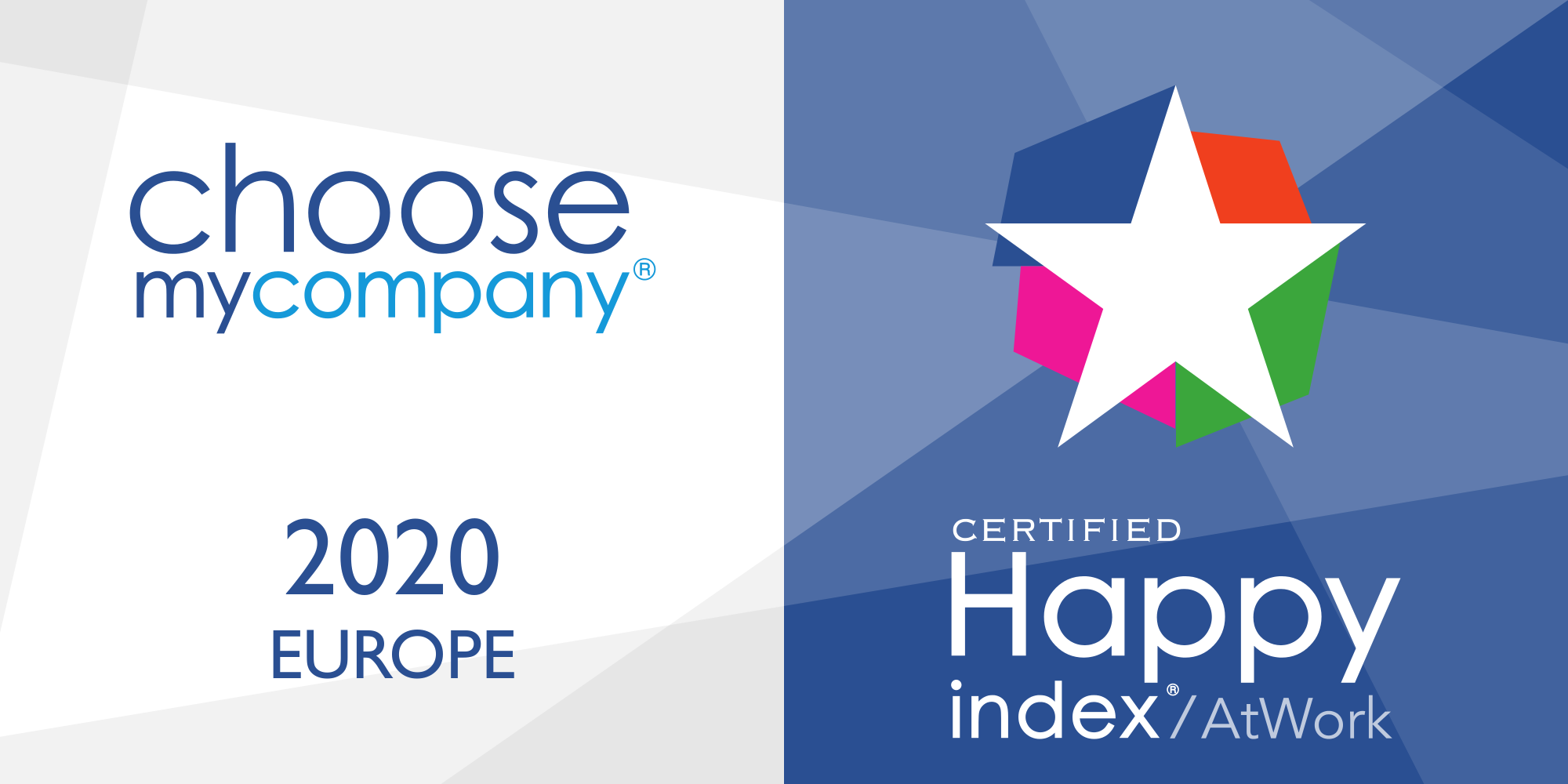 A 100% automated model: the Sewan difference

Sewan has established itself in France with an extremely differentiating operator model. The operator relies on 100% automation of services and on a network of white-label distributors that provide unrivalled proximity to companies.
Sewan provides its partners with the businesstool Sophia to administer online all the services for both the administrator and the end user. They also benefit from a dedicated partner area, rich in marketing and sales content. 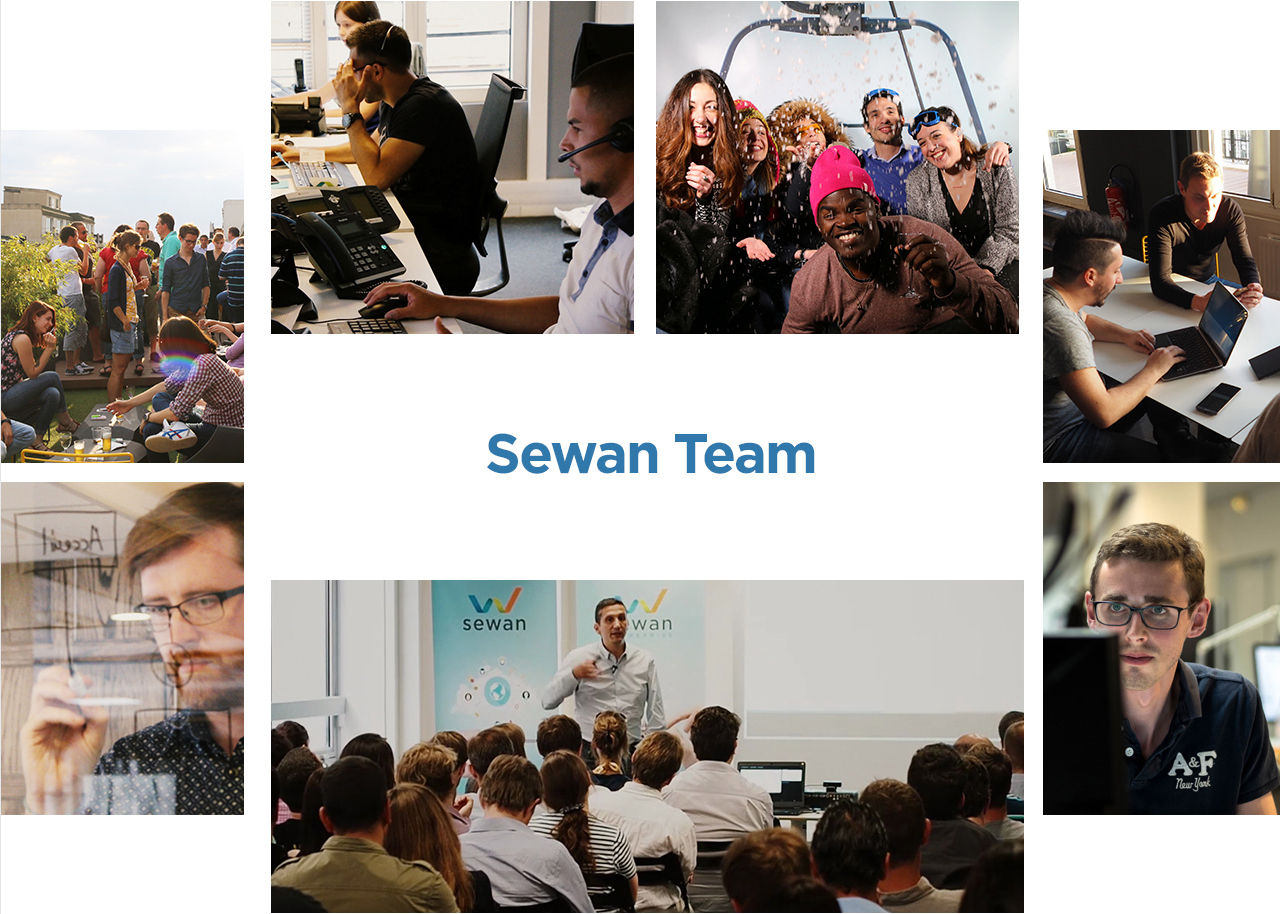 Sewan, that's a unique atmosphere, an innovative company
& a full-blown recruitment strategy!
How to reach us

Receive emails about our latest innovations, our new products and news

Join us on social networks